Interesting "test text". What he testing? I'm thinking about it ... The annoyed mood will improve again over time. It will be fun again. The normal course of life.
Daicy

The short answer is that he hasn't been giving much information one way or the other, but he is still around.

He rarely gives a direct response to a message, but he still writes occasionally, usually promising to send an update "soon." After his most recent message the other day, I offered a few questions to get him started on an update, asking about vaccines, Andy, Wylie, travel plans, and I mentioned my own travel plans for encouragement. He did respond with a personal message about my upcoming trip to Europe, but he didn't offer anything more in the way of his own news. I don't post his personal messages on the site, mostly because they wouldn't make sense out of context.

But, I continue to try, with limited success, to get some kind of news, and if he does ever finally share that promised update, I will of course be sure to post it on the site.

Thanks for keeping us updated and for your efforts to get some news. I can imagine how difficult it is. But I'm glad that at least you've got a personal message. Hope your trip to Europe is going to be terrific.

I also saw his posted instagram story pic two weeks ago which he (telling from his focussed look) probably posted inadvertently. That moment I had to think about my father-in-law (he is just 6 days younger than Rick). My father-in law is also often playing around with his cellphone and posts something he doesn't want to. Then we always get a call how to delete it - well, assuming he's being aware if it.

But I have to say it was also nice seeing something from Rick, so we knew he's "ok".

As for Rick's "Test text" - I actually had to read it several times to get the point (burden of not being a native English speaker) but I think I got the point. Whatever is annoying him, I hope he'll find a way to accept and that the things/stuff won't pull him down anymore.
**Andrea**
Top

Thank you, Kate! Have fun overseas! Dear Rick!!! Thank you for remembering we who hang patiently on your every word

Glad your pooches know what they want to do

Love how your paths keep changing, disappearing, or whatever brings you back to something you weren't expecting. Sorry that they can lead to frustration, irritation, whatever - hope it's short lived and that our paths will cross, again 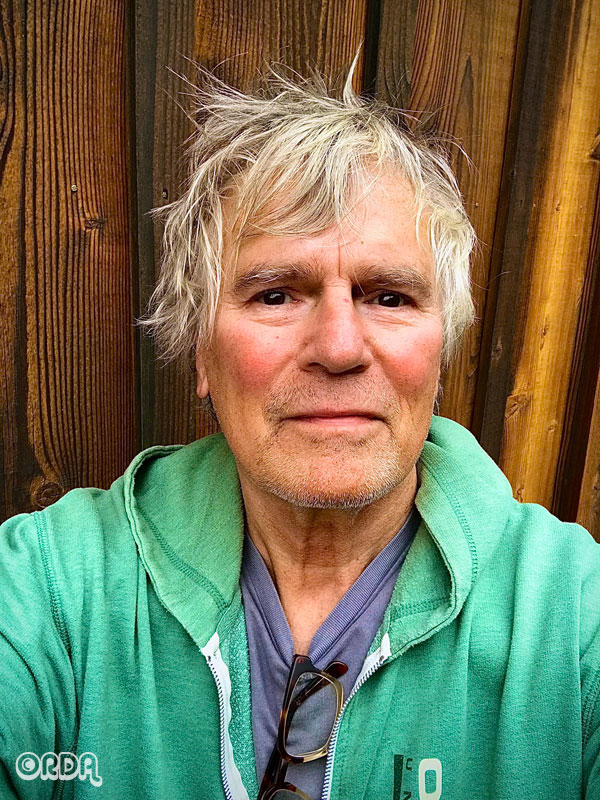 Great pic and great look for a Man who lost weight. Thank you, Richard and Thank you, Kate !
Life is too short not to have fun. My way of life!

Thanks for the new update on Rick! Thank you Rick for the selfie it’s good to see you are doing well!
Top

Thank you, Kate, for posting Rick’s new selfie and note so quickly.

All I can say is “Wow!” I think I need to take a page out of Rick’s book and spend some time outside, under the trees with my dog! And napping. Napping is important.

And thank you to Rick for taking a moment from all that hard work outside and playing with the dogs to send us a selfie.
Top

Thanks for the new update.
Such a nice selfie

Thank you so much for the new update. Such a great selfie