so you can get me always 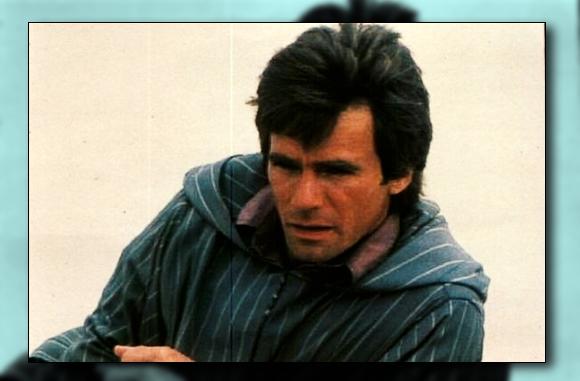 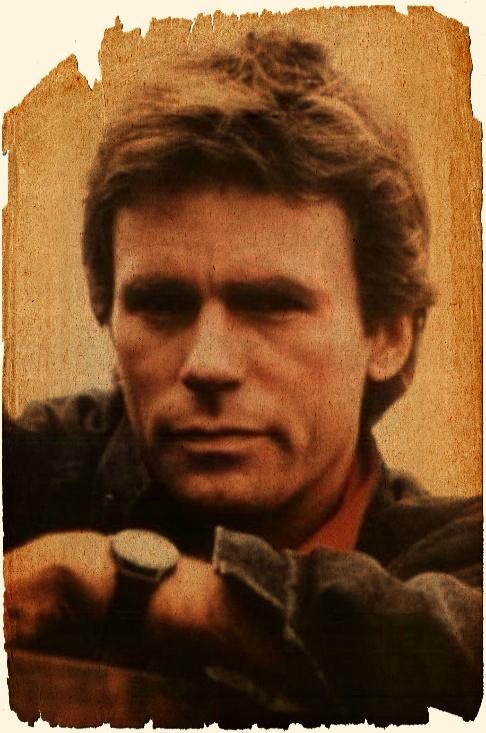 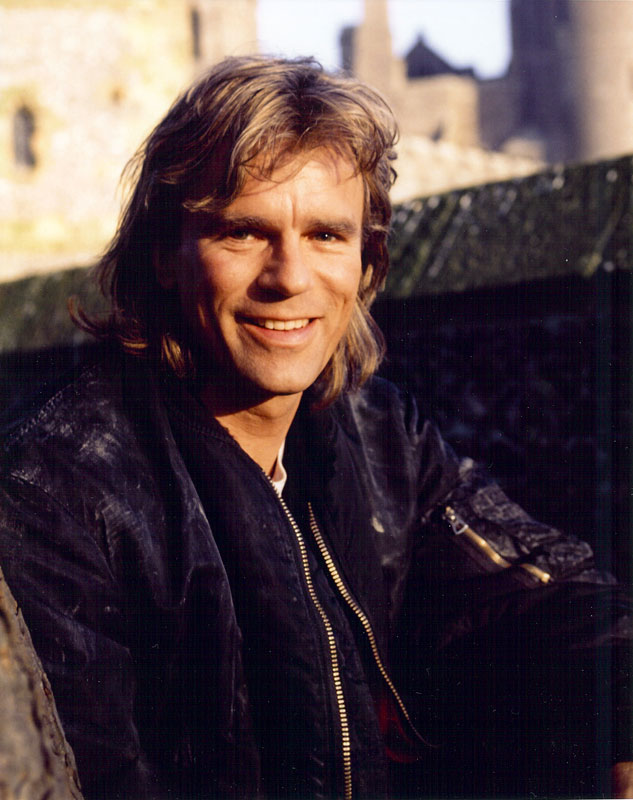 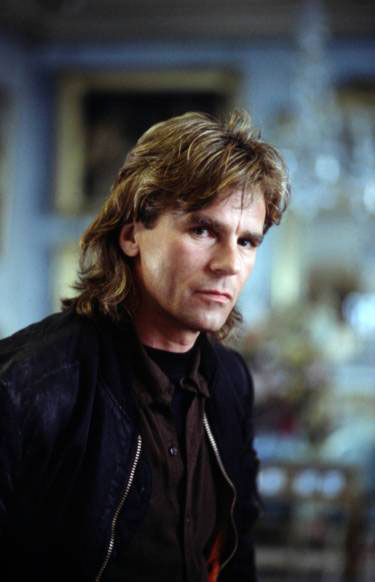 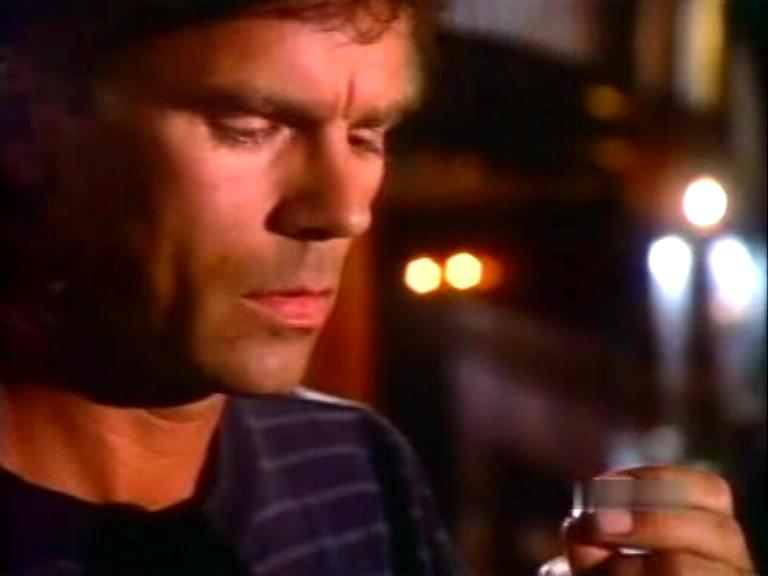 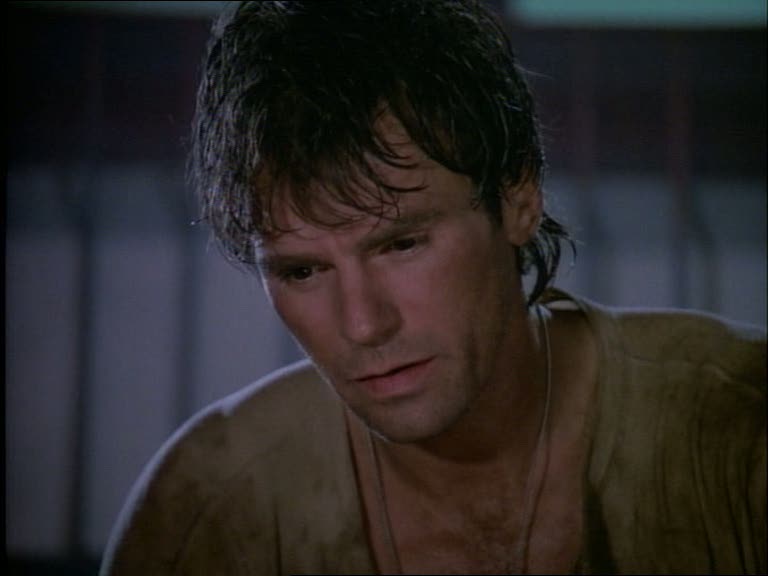 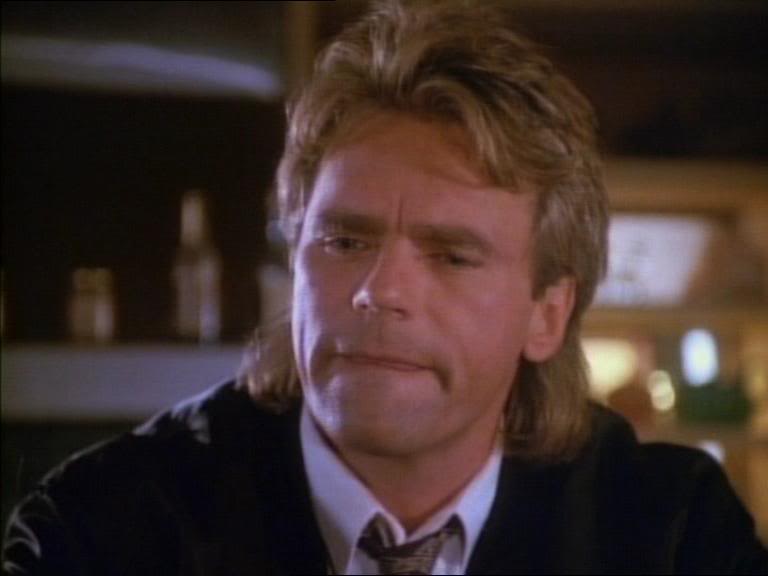 Gotta agree with B. Adore Mac - maybe a little more so with shorter hair though 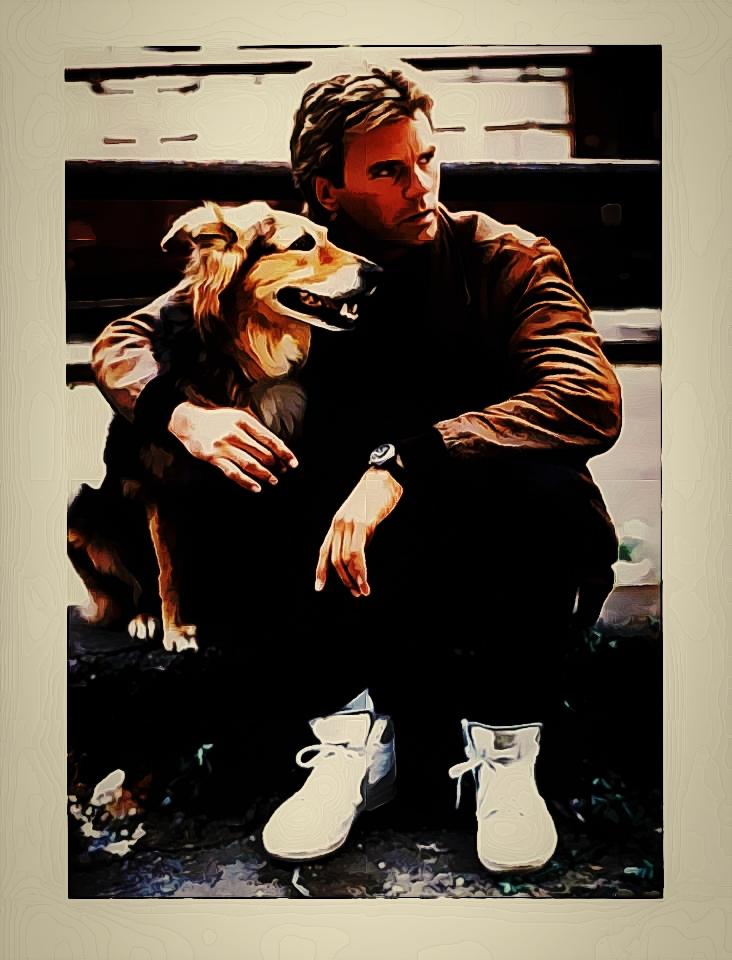 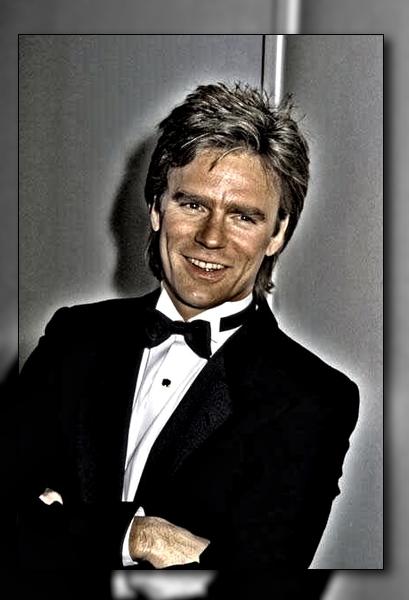 Oh wow! That first one really brings out his profile and the contours of his face - really nice

I just love these photos so much.. 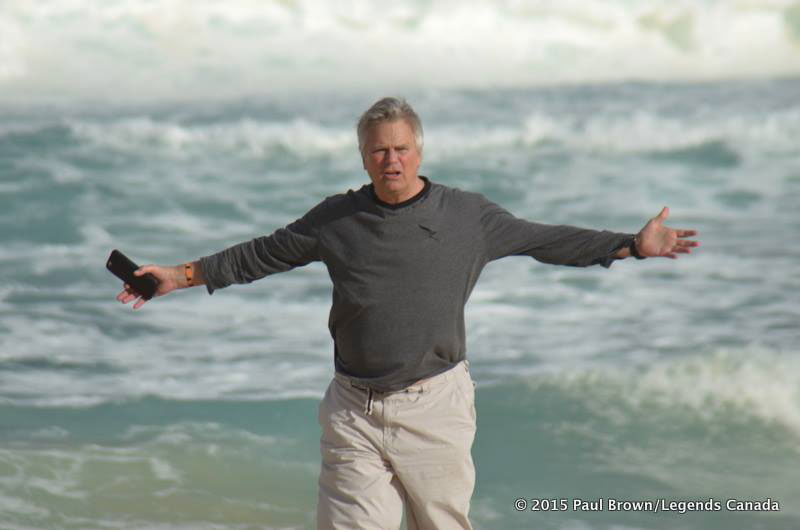 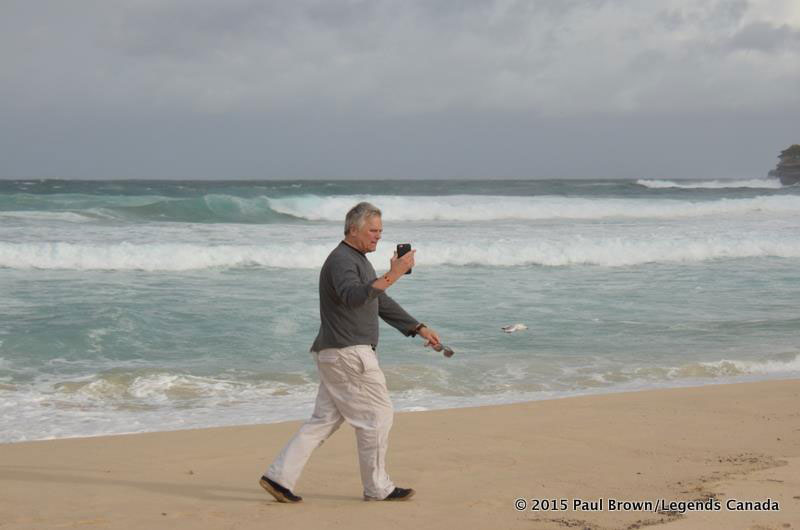 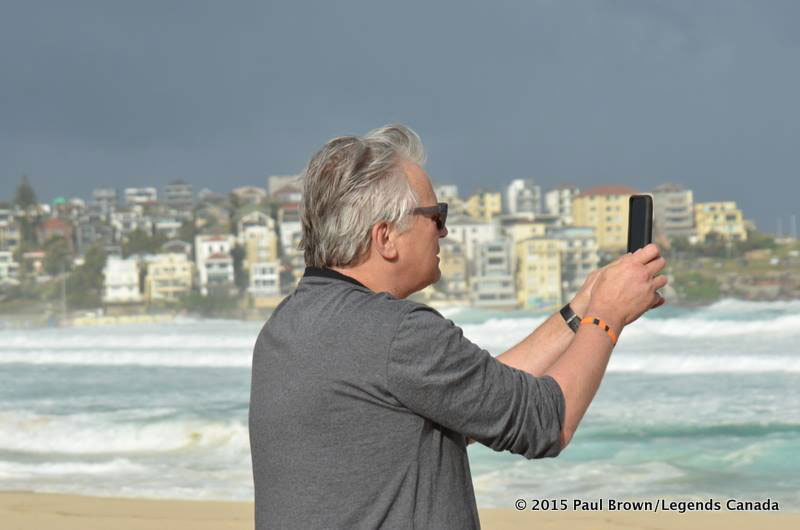 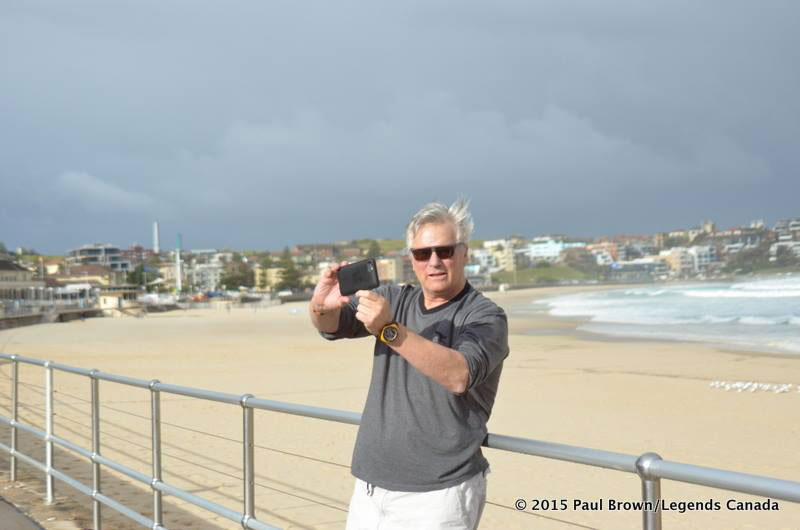 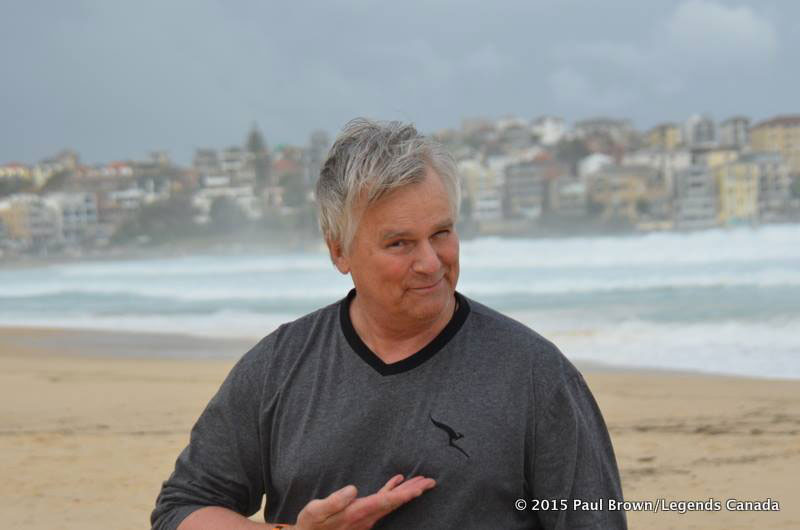 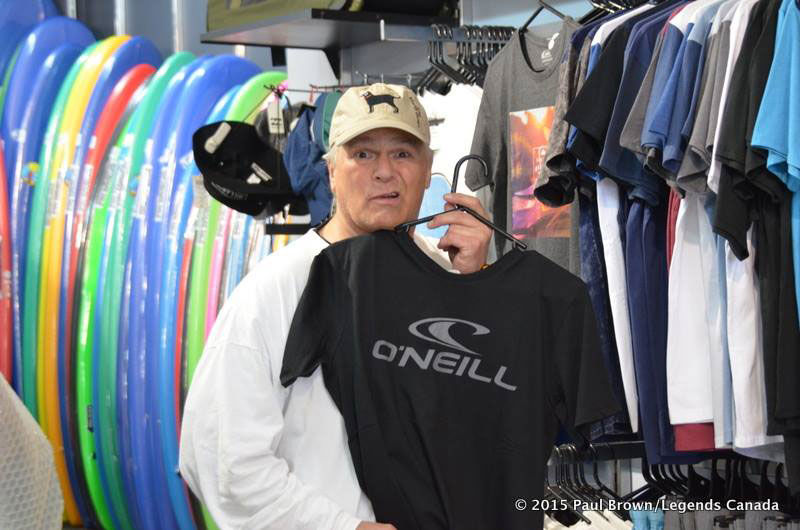 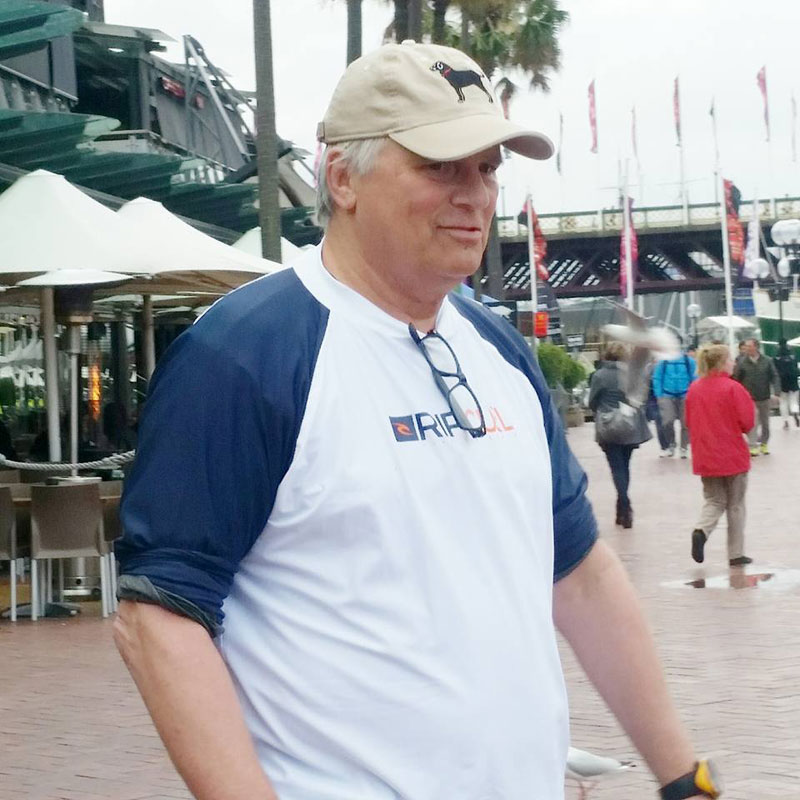 I should put this one under the ~say what~ topic.. 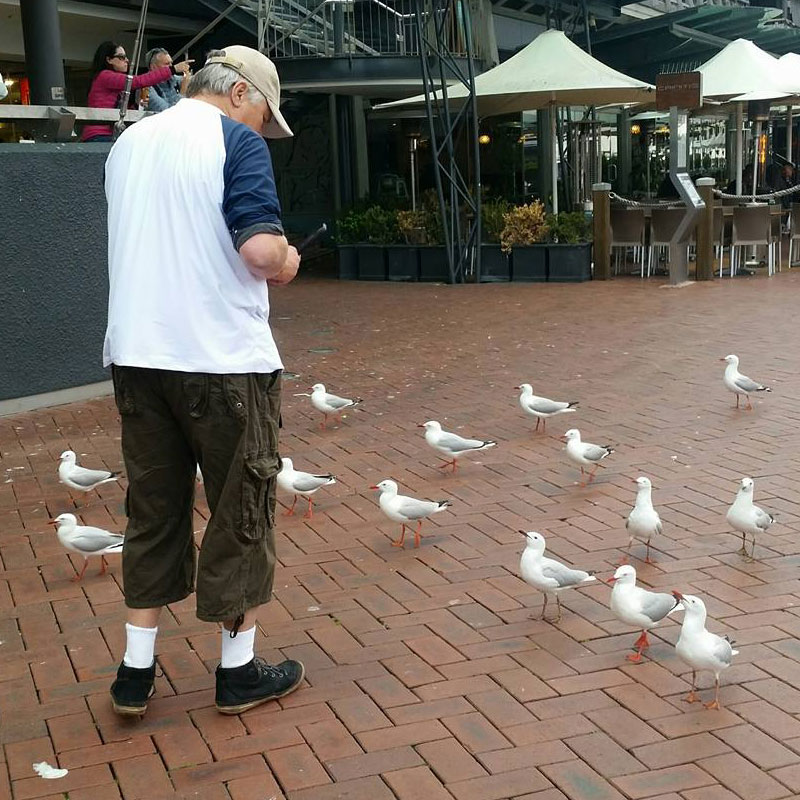 The first one is now my computer desktop background.

He is SO handsome on the ocean beach - isn't he everywhere!!??

Thanks JackGywer for the latest thunks!!

Hope these give you some very Very sweet dreams, for morning/night - which ever one you are..

Cindy61 wrote:I just love these photos so much..

All these THUNKS are gorgeous! This one especially is beautiful - I can understand why it is your computer background now. He looks wonderful! Thanks for posting these.

I love this pictures from Australia. Thank you Paul Brown for the great photos.

Wow! I thought the first photos must have been near his house in Malibu - until I saw photo 4 and realised its actually Bondi Beach right here in Sydney Australia. And the one with the seabirds - they're seagulls - and if he had some chips they would have been all over him! For anyone who ever comes over here - Don't ever start feeding them cause then they kind of go into attack mode!
That and the pic before it are at a place called Darling Harbour - also in Sydney where I used to go walking every day before I moved to the country! Dang it!

at the photo in the shop with the O'Neill t-shirt.
Thanks for posting Cindy