Paja wrote:I hope you don't mind me going way back in my memories and post a few images just for the sake of nostalgia.

I don't mind at all Paja! WONDERFUL pictures! ABSOLUTELY BEAUTIFUL!

If I get photos half as good as yours at FedCon, I'd be a happy camper. You always do such wonderful work.

Paja wrote:Does this count as thunk? 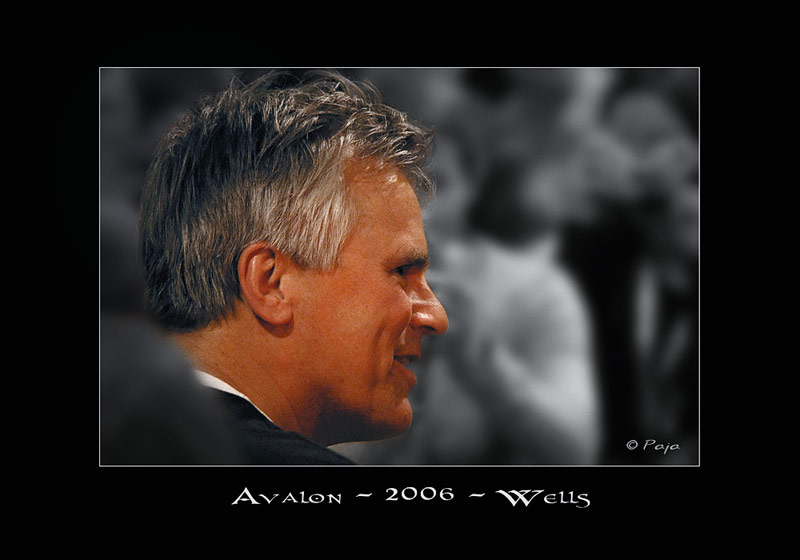 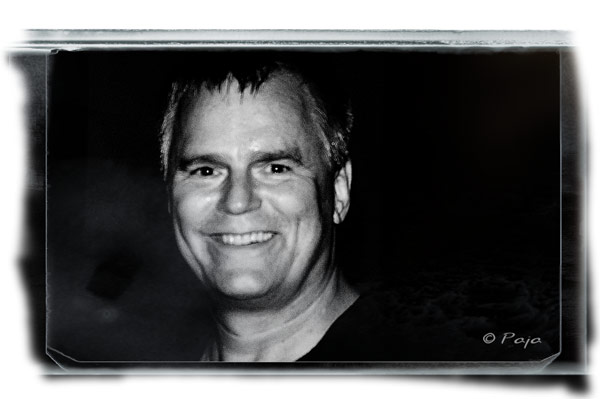 I guess they all counted as THUNK

But these two above are fantastic! Thank you, Paya
"No matter how hard the past,
you can always begin again."
(Buddha)
Top

Paja, thank you for posting!!!

Here are some images I took of RDA at DragonCon in Sept of 2013.

He was kind and gracious as usual he tries to take time with each fan so that you can have a little personal moment.
One should always be a little improbable." -Oscar Wilde
Top

here are a few from the Stargate Super Panel at DragonCon last September. I was a few rows back

One should always be a little improbable." -Oscar Wilde
Top

Here is my photo op from DragonCon - Rick had somehow hurt himself the night before he was late for his auto line and for photos. He came down the line and apologized to each of us for being late. He said that it was not all right to make us wait it was such a kind thing to do acknowledging his fans is something he is great at.

I also had a chance to attend FanExpo in late August of last year. When I reached him in the photo op line Rick pulled me into a hug and said "Don't be Shy come on right in here!" I floated away.... Normally I do ask the guest for a hug but Rick beat me to it that time and hugged me close. Awesome guy!!!

One should always be a little improbable." -Oscar Wilde
Top

Wow, Court - awesome photos! Thank you for sharing them and for telling all about your experience with THE MAN. You are so fortunate!

(by the way - WELCOME - don't know if you are a newbie like me or a returning "oldie" from the old forum....but welcome to the New Forum and thanks again for the awesome posts).
B
Top

And a wonderful story to tell.

"No matter how hard the past,
you can always begin again."
(Buddha)
Top
Post Reply
100 posts