by tvero80
I guess this box may contain many sad things.Here are two more :
First, the number of deaths in Haiti and the US.Mother Nature is beautiful but very cruel too and strikes at random.
Second, what's happening in the USA before the elections I mean, the numerous scandals ...one of these two is about to become the most powerful person in the world ! Appalling and scary.
Here's what Robert de Niro said about one of them ,he uses very harsh words. I never thought I would hear such words to describe a presidential candidate.
https://youtu.be/-Q-ZyW9bz5c
I hope I can post this on the forum .If not , Kate will delete it of course .

by Kti
De Niros word choice makes me a bit sad. I mean Robert have niveau.
De Niro stoop to Trumps level. May Mr. Trump need it for better understanding.

I know it's a wrong decision to reply!!

I just want to say 'thank you' Paul Ryan!

by Annelies
But it's a beautiful reply Kti!!you are so right.. don't react the way Trump does, do it in a way so he (hopefully) will learn from it.. 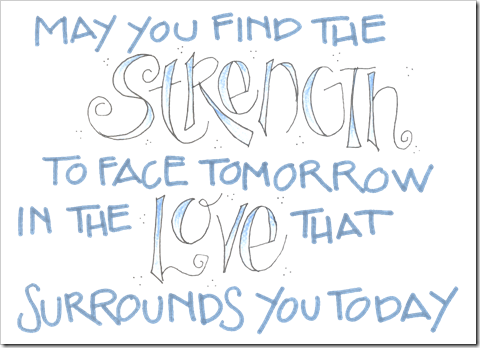 by EMTP513
I've never seen any of those headlines. I live in America though. I don't understand why his web site is in a different country but Oh well. Johnny Depp, who I also like, does the same thing but he said why. He didn't want to give the Bush Administration a damn dime and I don't blame him. Bush made a BFD about the French NOT wanting to participate in the Iraq War and then Bush renamed "French" fries 'Freedom fries' as some act of personal retaliation. Why we can't have a conservative president who doesn't act like a 4 y.o is beyond me but President Obama wasn't too bad. I'm not Democrat, I just liked Obama the way I guess people admired JFK. Watching how conservatives treated him changed me to nonPartisan but I digress. I'm too prone to Stream-of-conscious writing.
I don't think MacGyver's fat and the reporter who named the article is about as imaginative as a brick wall, but I work in Emergency Medicine and I think too many people are too thin. There is such a thing. If they ever had a serious traumatic incident, they'd be in critical danger of coding (something equivalent to dying) because they have no fat reserves to assist them through the trauma. You have those reserves for a reason, too bad their doctors never tell them what the reason is. I'm a paramedic. There's such a thing as being morbidly obese and there's also dangerously underweight. Nature dislikes extremes unless you're a black hole. 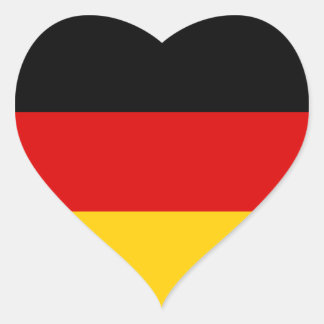 by Kti
This quote has given people of Berlin a lot of strength once before.
(Thanks for remembering, V.! Your post has deeply touched me.)
I can't find the right words for all these victims worldwide. In my mother language also not.

by frenchwriter
What a sadness!!!
All this violence !
Disgusting !!

All my thoughts to all families afflicted

by Caty
Kti, I was so happy, when I read your message yesterday night that you are safe.
Today, only one hour ago, I found out that all my friends in Berlin are safe and well.
That were 24 hours full of fear.

I have no words for the terrible attack!

by JackGywer
I have no words for that,even after 24 hours not!!

A cowardly action, that´s it